It didn’t make sense for me to go to Japan. I was in debt and I only had one job–a job that didn’t pay me vacation time (though that’s not what this was). This was a mission trip. My very first. I knew God was calling me to go. I felt the tug on my heart and I couldn’t ignore it. Growing up I had always wanted to go on missions. I loved meeting people from different cultures and traveling to places I had never been. I still do. As much as I wanted to be a part of it all, I had more excuses in my head than faith in my heart. I didn’t have enough money. I didn’t have the time. I wasn’t “Christian” enough. So I never went. I watched everyone else go and make disciples of all nations, while I sat in envy and regret.

Confirmation for Japan was everywhere–the messages I heard preached, the places I went, the conversations I had with people. I started to fundraise for the trip, and I watched as God provided even in the midst of my occasional doubts. Sweet family and friends made donations on my behalf. Other funds were raised by selling what I owned. The passport I was told I would need to pay an extra $60 to expedite so I would receive it in time for the trip arrived in NINE days, without paying the additional fee.

God is so good.

I have learned that the more I step out in faith, the more I see His goodness and faithfulness. I had no idea what to expect on this trip. I just knew I needed to keep showing up, and trust that all I had was all God needed. I didn’t know much of the language–just a few polite phrases I picked up from living with Japanese exchange students. K-pop and J-pop music were literally foreign to me. The only Japanese film I had ever seen was My Neighbor Totoro–which is literally the cutest thing ever by the way. And I’m pretty sure I was the only one on the team who didn’t enjoy eating sushi.

Yet I refused to let any of those things phase me. Not even for a second. I knew that the connections I would make there were beyond what we could communicate with our words–language barriers and all. They were beyond any common interests we might have shared. God would use me right where I was at in life, and as it turns out, that was enough. My hardships did not disqualify me. My pain did not derail me. My lack did not restrain me. My inability to sing entire BTS songs or geek out on some anime had me feeling a bit left out, but I recovered quickly. There were so many moments where I honestly didn’t know what I would say or what I would do.

What I did know was that I wanted to be there.

Those moments turned out to be some of my most precious memories. Inserting myself into conversations and learning the patience and grace it takes to communicate–whether we speak the same language or not. Praying with my Japanese brothers and sisters, and trusting that God would speak to their hearts what I could not say in their own language. Sitting with a friend and holding her hand, while tears streamed down her face, as she could not translate her pain into words I would understand. Sharing the Word of God as He gave me verses to give to those in need of encouragement.

My heart could just burst from all of the joy I experienced as I look back on that trip. There were certainly difficult moments, but God was there too. Challenging us. Changing us. Leading us into new mercies. Every part of the journey–good, bad, and in between, was worth it all.

Japan will forever have a piece of my heart. I am so grateful for each and every one of the sweet friendships that were forged–and I know none are by accident. I loved all of our deep conversations, and all of our silly ones. Singing along to The Greatest Showman soundtrack every time we drove anywhere in the van. Putting on Japanese face masks, and not being able to smile while we laughed because our faces were stuck. Learning to sing Hillsong Young and Free (and other worship songs) in Japanese. Discovering that I had been saying “Pocky” (poh-key) wrong for the last 15 years. Eating McDonald’s for the first time in 10 years, because let’s be real, they make it better. Finding out that the Japanese are NEXT LEVEL when it comes to soccer. We quickly found out how much they were holding out on us when our mission team sat on the sidelines for a few games. The fact that they chose not to humiliate us shows the deep graciousness of their hearts.

God has given us everything we need to share His love with the world right where we are. Whether that means traveling abroad, or across the street to our neighbors house, we are all called. Wherever God is tugging on your heart. Wherever He leads. Go. Even if it doesn’t make sense. Trust Him. He will exceed your wildest expectations. 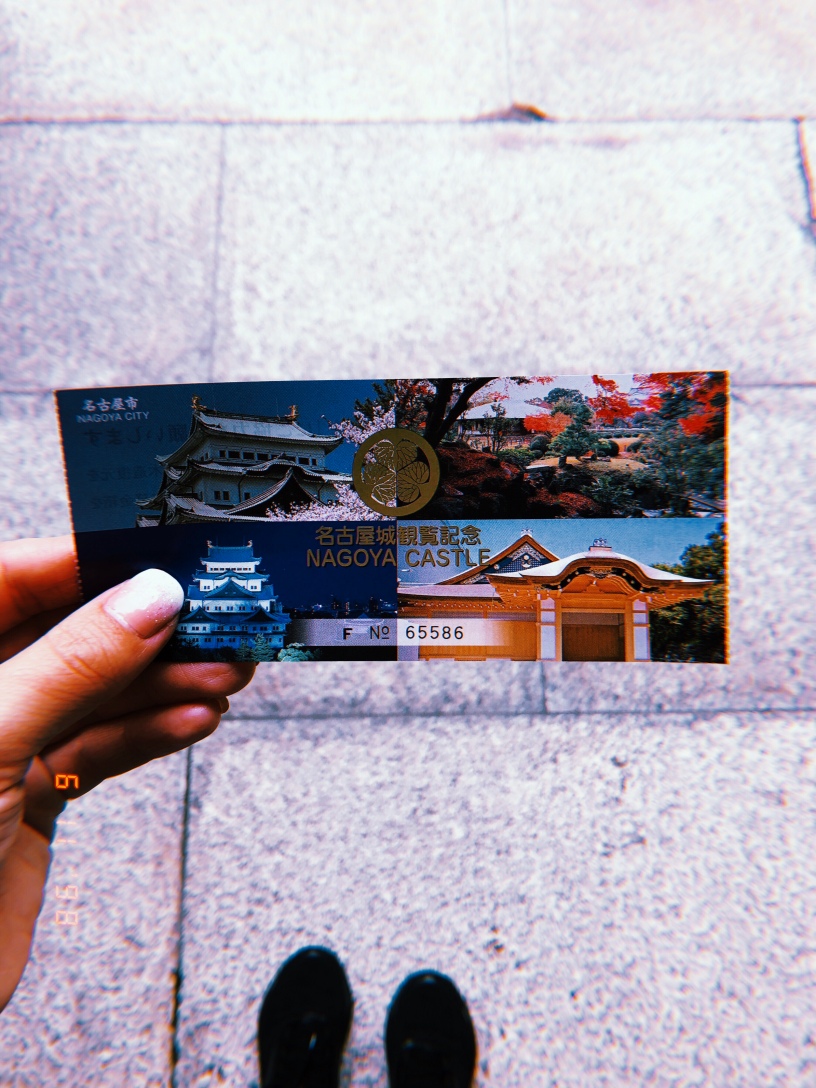 Processed with VSCO with c1 preset

This site uses Akismet to reduce spam. Learn how your comment data is processed.

Hi friends!! I'm so glad you are here! I do not believe it is by chance, and my hope is that you more encouraged and faith filled than before you found your way here.